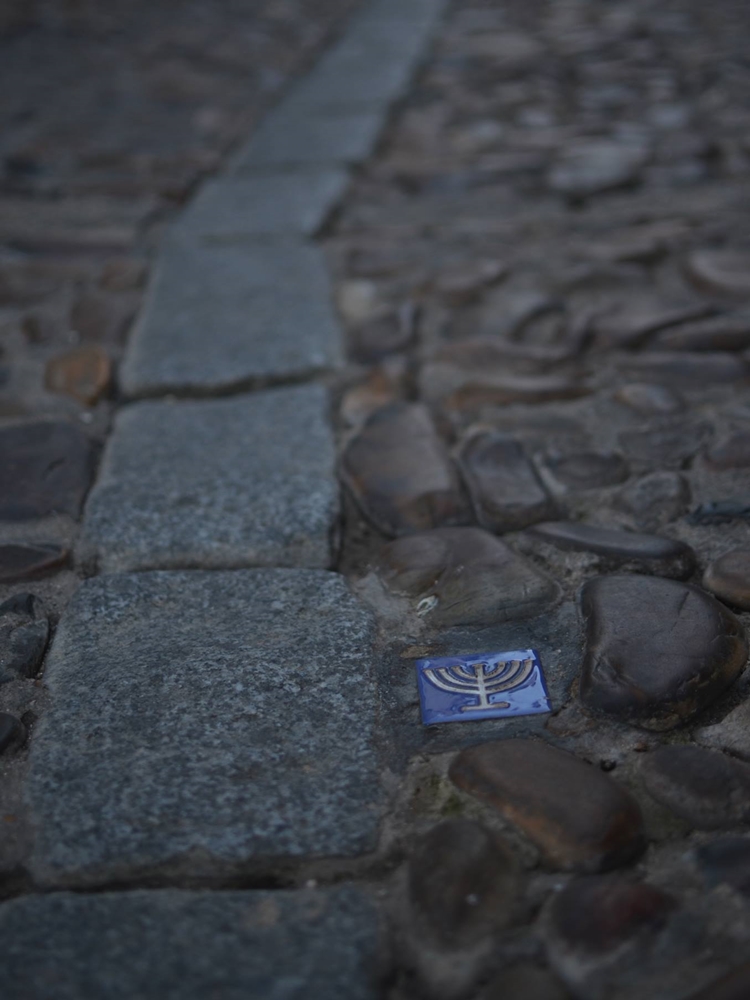 Without a doubt, the Jewish Quarter of Toledo was the most influential in medieval times and today still holds an important place in Sephardic culture on the Iberian Peninsula.  Mandatory visits include: