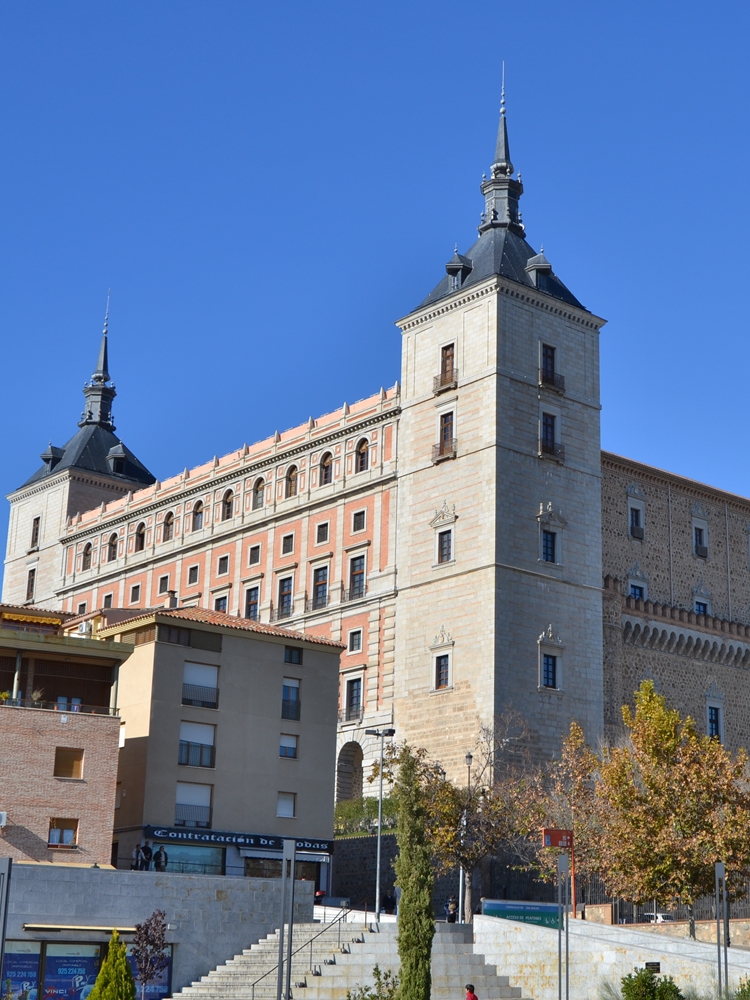 Toledo´s moment of glory came with the arrival of Carlos V. He granted it the title of Imperial City and ordered its transformation based on Renaissance models from the mid-16th century. This style can be seen throughout some of the most important monuments in Toledo: